We're currently casting all the roles in "Way To Roll" both in the U.S.A. and South Africa. Please send us your headshot and resume. CLICK HERE 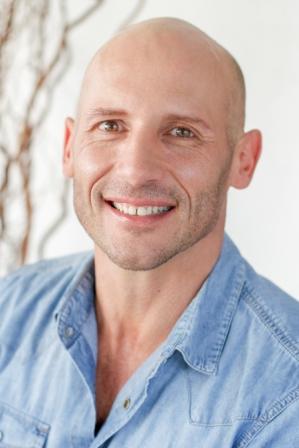 He immigrated from South Africa to the U.S.A. to pursue a career in acting and moviemaking. He joined the HB Studios one of the most well known acting institutes in New York where Al Pacino, Robert DeNiro and many of the best acting talent in the world got educated in the art of acting. He joined the "Hollywood Film Institute'' for an education in movie making. He also got educated in the art of screenwriting.

The diverse and fortunate life Abraham has experienced provided him with an abundance of creative conspicuous stories, all with a twist. At the end of 2008 he completed the first draft of the screenplay "Way To Roll". Over the years, his instinctive drive and enthusiasm for moviemaking led him through the thick and thin nuts-and-bolts of the business.

The end of 2008 he started to travel back and forth between New York, Miami and South Africa where Way To Roll takes place, developing it into a movie. After extensively working on the screenplay and developing Way To Roll he copyrighted it at the end of 2010 with the United States Copyright Office in Washington D.C.

He will direct Way To Roll and be responsible for overseeing all the creative aspects. He developed the vision for the movie and will be carrying it out, deciding on how the movie will look, sound and feel.

His distinguished experience and education in the movie industry, acting and marketing will be used to negotiate with all pertinent outside entities (investors, distributors, actors, agents, producers, etc.), and oversee every aspect of the entire executive management team. He will ultimately approve all trade, legal and fiscal obligations. He will also push for and approve strategic alliances with other companies and organizations. He will work with one goal in mind - to produce exciting and entertaining movies, thus maximizing returns on investment. 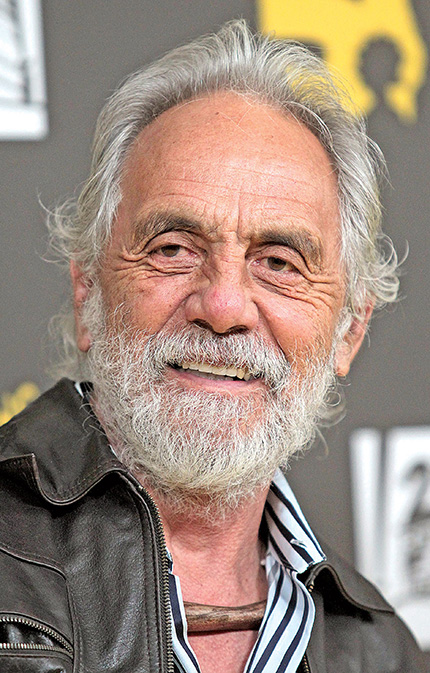 Way To Roll Pictures aim at casting him for a cameo role in "Way To Roll".

Tommy Chong is a Canadian-American comedian, actor, writer, director, activist, and musician who is well known for his stereotypical portrayals of hippie-era stoners.

He is most widely known for his involvement in the marijuana-themed Cheech & Chong comedy movies with Cheech Marin in Up In Smoke, Cheech & Chong's Next Movie, Still Smoking and many more as well as playing the character Leo on Fox's That '70s Show. The cameo role of Ben in “Way To Roll” who is smoking marijuana because of cancer, is open for him. 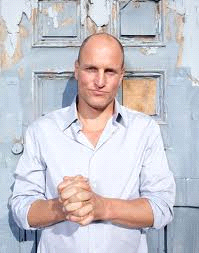 Harrelson is an enthusiast and supporter for the legalization of marijuana and hemp, but does not consider himself, to be an activist for that cause. The character of the police officer in Miami that pulled Jeanie and Rein over while they were driving to Miami Beach is open for Woody in a cameo role.